Start a business in Bulgaria 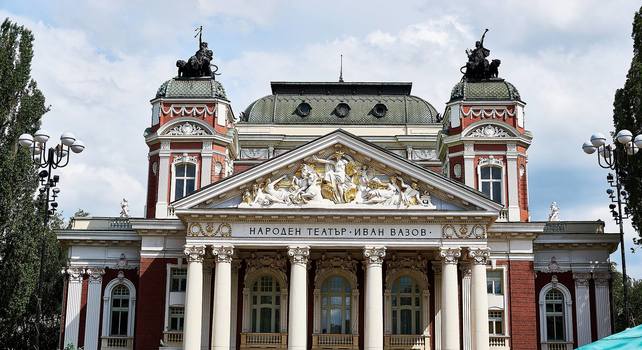 Since the EU accession Bulgarian market and economy provides many opportunities and incentives to foreign investors. We as a law firm and consultants truly believe that your business has the full potential to become successful and profitable. Our corporate department will provide you with professional and prompt company incorporation services. Following our professional advises will make it easier for you to start a business in Bulgaria.

Good to know when registering company in Bulgaria

The legal status of foreign nationals in Bulgaria is governed by the Constitution of the Republic of Bulgaria, the Foreign Nationals Act (effective 1998), the Regulation on the Application of the Foreign Nationals Act and the Ordinance on the Terms and Procedure for Issuing Visas and Determination of the Visa Regime (effective 2008). Generally, the Bulgarian legislation concerning foreign citizens is in compliance with the EU aquis communautaire related to immigration policy.

The Foreign Nationals Act considers as foreigners all persons who are not citizens of any of the member states of the EU, the European Economic Area and the Swiss Confederation (hereinafter Foreigners).

The Foreign Nationals Act does not apply to the status of the citizens of any of the member states of the EU, the European Economic Area and the Swiss Confederation (hereinafter European citizens). Their legal status in Bulgaria is from the Republic of Bulgaria. As well as by the applicable Acts of the EU legislation governed by the Law on Entry, Residence and Departure of European Union Citizens and Members of Their Families.

5 advantages when starting business in Bulgaria

Talk to to our legal experts before making your move in this warm and cosy country. Phone is now. Or drop us a line, and we will respond promptly.